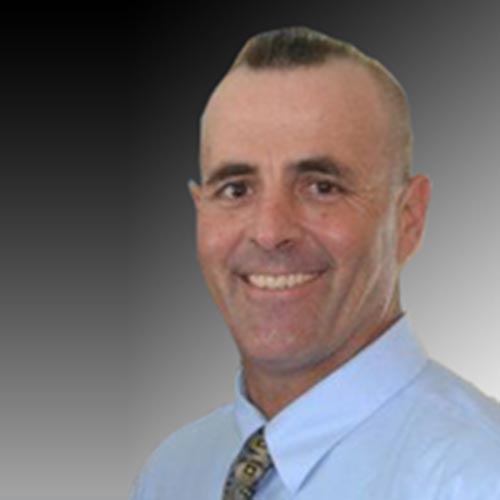 Drew Meyerowich, former Director, US Army Command and General Staff School, Ft. Leavenworth, Kansas, is one of those rare, natural leaders, with an innate ability to engage, motivate and empower individuals and teams to achieve – and exceed – all expectations. Significantly, he also possesses the rare ability to transfer his leadership knowledge and style to others.

A wounded warrior, Drew has led a 120-Soldier Organization and a 1200-Soldier organization in Combat, (Note: Colonel Meyerowich led the rescue of Task Force Ranger in the battle made famous by the movie, “Blackhawk Down”) as well as led the largest training organization of almost 9000 personnel in the US Army.

Drew updated systems and developed what were rated some of the top leader development programs within the organization. He incorporated social media, web-site design and smart phone apps into the training and communication process for more than 25,000 individuals per year (approximately half of the new Army entrants annually), greatly improving productivity, communication and overall performance.