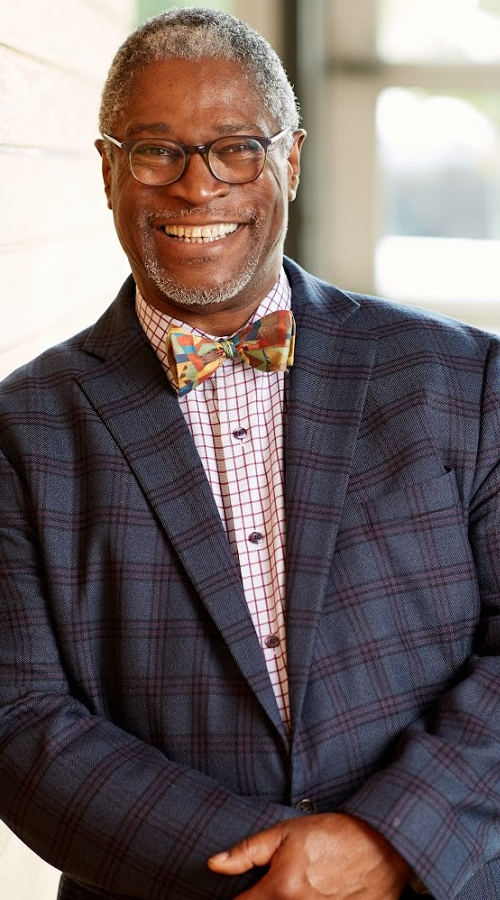 Mayors have to get things done. They can’t simply sit back and let the cities and their thousands of citizens and businesses move forward without leadership that effectively guides education, employment opportunities, economic growth, law enforcement, and city services. Former Kansas City, Missouri Mayor Sylvester (“Sly”) James was among one of the most successful of those “can do” individuals.

He was reelected to a second term with an astonishing 87% of the vote! Were it not for term limits, this pragmatic, outcome and results driven individual would almost certainly continue to lead his community as its Mayor.

Having just recently left office on August 1, 2019, former Mayor James can share timely, relevant and effective information on the individual and collaborative approaches a city, a business community, individual organizations, and citizens can employ to achieve successes in the areas of education, employment, economic development, efficiency, and law enforcement.

Whether your organization is interested in leadership, strategic planning and decision making generally, or in growing a prosperous and agile economy, retaining and building local talent while simultaneously attracting new talent from across the country, or in how to engage in bringing “Smart Cities” technology to your own community, you will benefit by bringing former Mayor James to your next conference, convention and/or corporate retreat.

As chronicled in his excellent, candid autobiography that seamlessly incorporates political philosophy, “A Passion for Purpose – Building Cities for Our Children,” Former Mayor James was born and raised in Kansas City, and learned valuable lessons about resiliency and dedication watching his parents work hard to take care of their family. This laid the foundation for his commitment to education, and ensuring every child receives a high-quality education regardless of where they live or their socio-economic background. 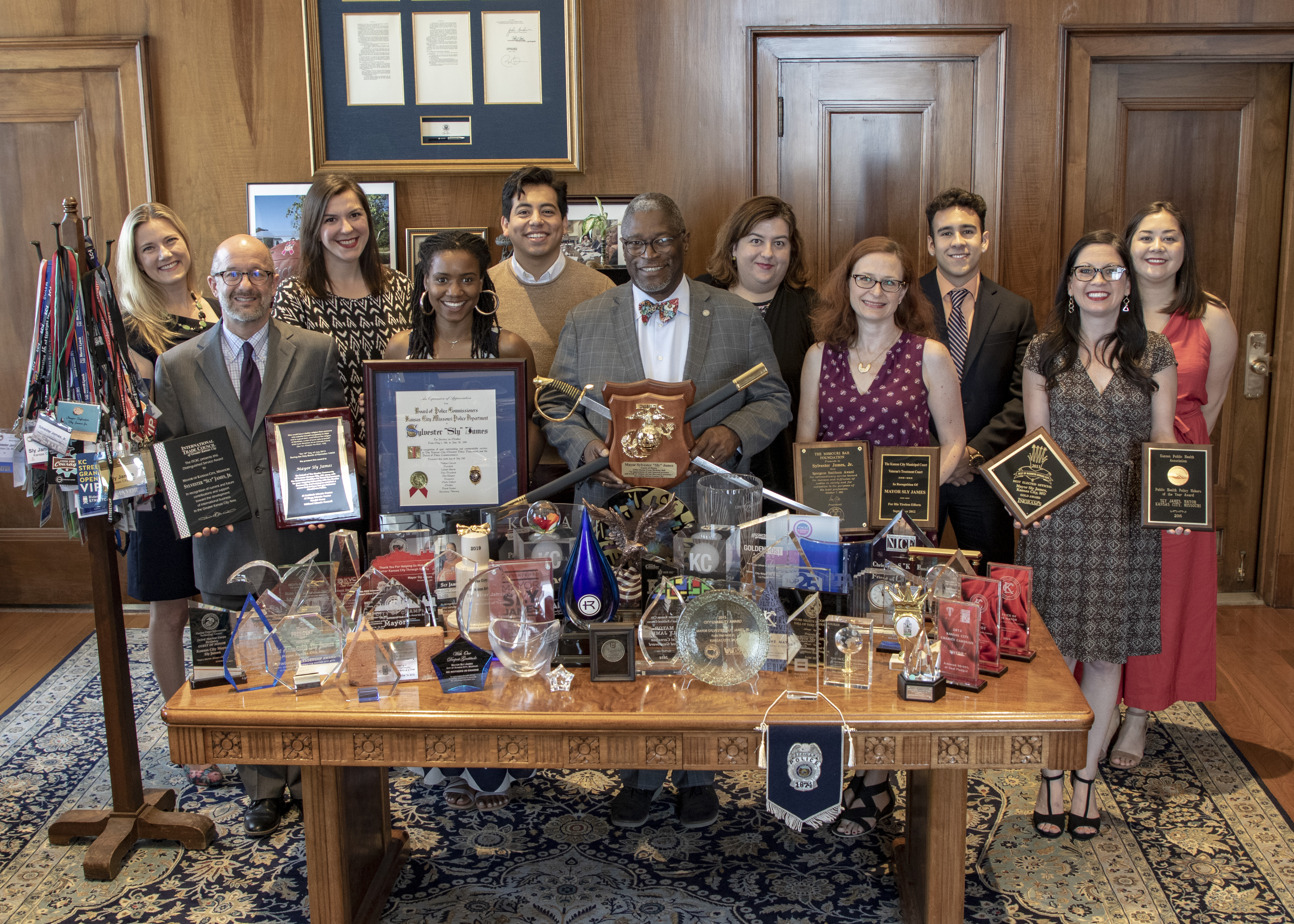 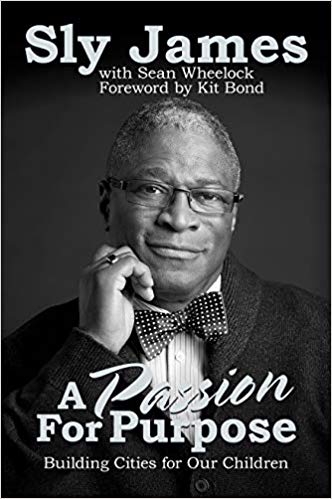