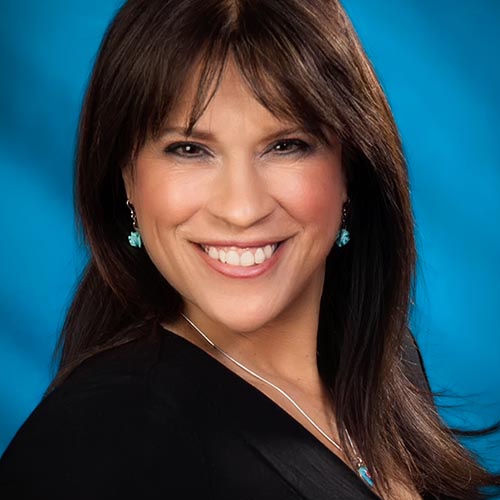 Comedienne Fran Capo doesn’t mind if you call her motor mouth. In fact, she’s proud of it! Fran Capo is The Guinness Book of World Records fastest talking female clocked at 603.32 words per minute. That’s 10 words a second!

Her fast talking, boundless energy, down to earth approach makes her easy to relate to and a fun quick witted TV guest. She has appeared worldwide on over 250 TV shows including Good Morning America, Larry King Live, TRL with Carson Daly, Entertainment Tonight, and Ripley’s Believe it or Not. She has been featured on over 1000 radio shows including Howard Stern and Scott and Todd on WPLJ.

As a comedienne, Fran Capo has performed in major comedy clubs and colleges from Dangerfield’s in New York to the Comedy Stop at the Trop in Las Vegas. With her own novelty rap record, Rappin Mae, she toured with LL Cool J and the Fat Boys.

On the corporate front, Capo is sought after not only as a motivational speaker, “impostor,” and seminar presenter but also as a featured author.

Fran is also a freelance writer with her motivational and adventure stories appearing in Carribean Magazine, Internet sites, Chicken Soup for the Woman’s Soul and the Random House book, Life’s a Stitch (2002).

Her topics and books authored of the same title include: How to Get Publicity Without a Publicist, How to Break into Voiceovers, and Dare to Do It,