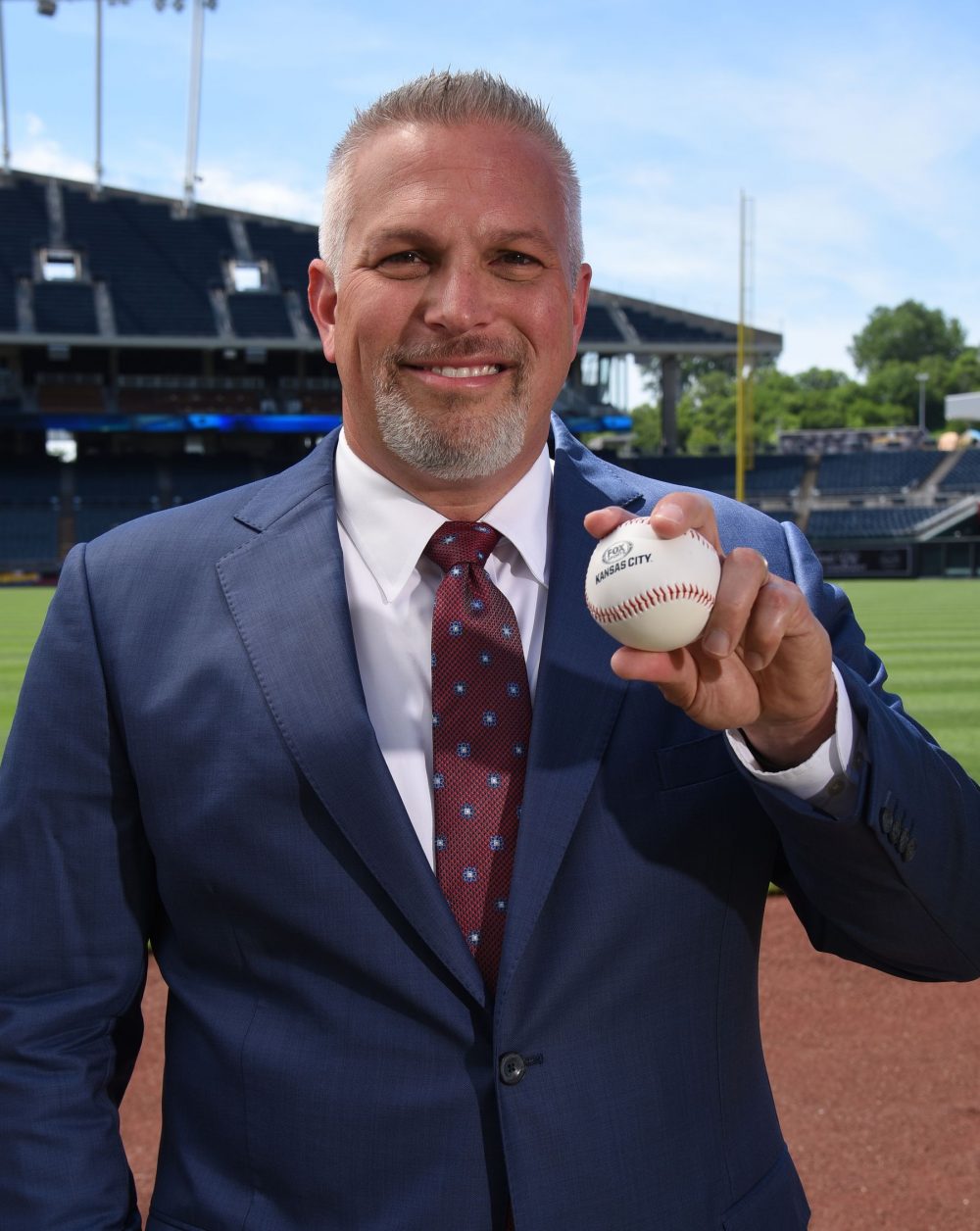 If you’re in the market for an entertaining, story driven speaker or emcee for your next event, look no further. Joel Goldberg built his career around building strong relationships and has a message designed to promote trust in every situation.

A native of suburban Philadelphia and Chicago, Joel has worked as part of the Kansas City Royals’ broadcast team for FOX Sports Kansas City since 2008, and serves as the television play-by-play voice for the ECHL Kansas City Mavericks.

He has become a powerful public speaker and presenter, talking with groups about the networking principles he’s learned from his experiences of interviewing successful icons. Joel drives home a strong message of personal perseverance tailored to each and every audience; and focuses on delivery impact for growth.

Audiences leave his presentations with smiles and feeling good; armed with new, useful and effective information.