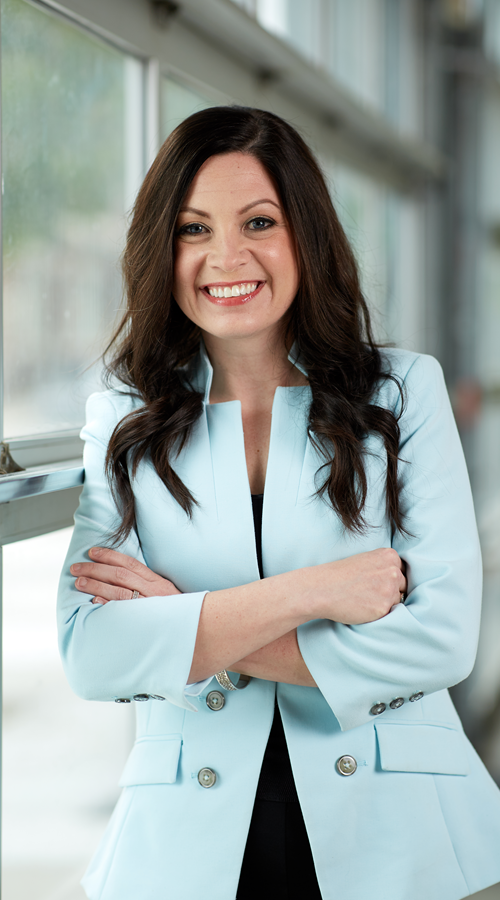 Behind every successful big city Mayor is that wickedly smart, often an iron fist-in-a-velvet glove Chief of Staff – the person who helps formulate and develop ideas and initiatives, and then sees that things get done.

Joni Wickham is one of those people; a person who personifies the positive changes women can make if they’re involved with civic engagement and public service.

She was directly involved in such initiatives as Women’s Empowerment, that helped city government work better for the women who work with and for it; Turn the Page KC, now an independently operating 501c3 organization, dedicated to mobilizing the community to achieve reading proficiency at grade level or above for all 3rd graders in Kansas City, Missouri; and the Kansas City No Violence Alliance, a focused deterrence approach to crime reduction that resulted in a 42-year-low in homicides in Kansas City in 2014. And – the list goes on and on…

Joni started her career in public service campaigning in the tobacco fields of North Carolina. Joni graduated from Meredith College in North Carolina, before earning her Master’s in Political Science from the University of Missouri-Columbia. She is married and has a daughter.